The low line ITP206 milking claw, has milking valves and we can operate it either automatically or manually. It was developed for milking small ruminants such as goats and sheep and is suitable for both high and low line milking parlors.

The ITP206 has two independent buttons for opening / closing the milk lines. During milking the buttons can be activated independently, allowing milk to be extracted from a single teat. To ensure proper operation, plastic corners with air intake holes must be connected between the teat cases and the milking claw, because the ITP206 milking claws do not have air ducts. On milking units with automatic shut-off mechanisms, the ITP206 can be connected to the channel in front of the control valve (CV), via its side nipple.

The CV regulates the operation of the shut-off mechanism (closure of the shut-off mechanism and detachment of the milking group via the detachment roller. The CV is operated by a control panel which in turn is connected to a sensor which detects milk production (HFS). When the machine is turned on the valves are “normally closed” to prevent leaks.

There are no reviews yet. 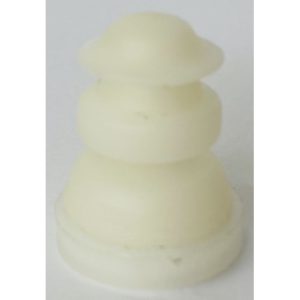 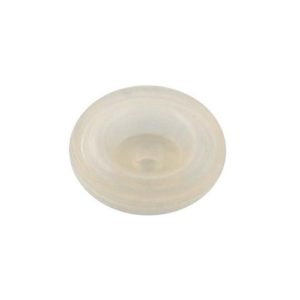 To ensure you have the best experience, we use cookies on our site.